The British Side By Side Championship 2019 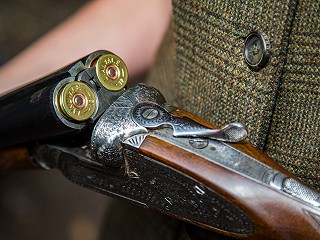 On Saturday 31st August the grounds of Atkin Grant & Lang rang with the sounds of deep booming shots, intense conversation and joyful laughter. Black powder smoke drifted across the clay ground and helice targets were hurled into the sky only to be smashed down again by century old shotguns. This was all due to the beloved British Side By Side Championship, held annually here at the shooting ground.

This years event was once again a huge success, with bright sunshine, a jubilant atmosphere and well over 150 competitors and spectators. 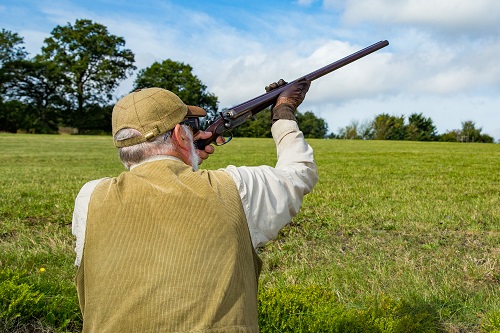 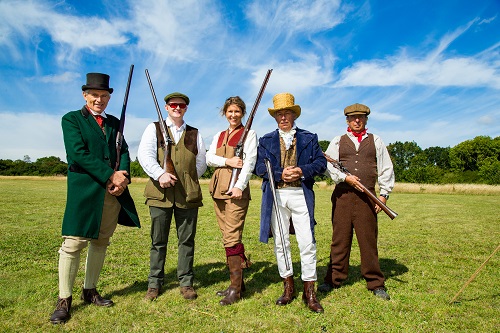 The championship itself was made up of a challenging 100 bird English Sporting course, set out over 12 stands and featuring a grouse and high pheasant sequence. Everyone was welcome to take part, although the traditional rules were applied and the winner would have to be shooting a British made side by side in order to claim his or her victory. Prizes were also available for the highest scoring shooter in gauge classes with a British made side by side. Ladies and juniors with a British side by side would have their own High Gun title, and there was an award for the highest scoring imported/continental side by side.

A huge congratulations goes to Mr O’Dowd who took the Champion prize with his Greener, shooting an incredible 93 out of 100. Mr Lacey wasn’t far behind on a 91 with his Holland & Holland, and took the Runner Up prize. The continental High Gun was awarded to Mr Allaway with an outstanding score of 96. Cathy Curtis took High Gun for the ladies category and Craig Hollick won juniors. To see a full list of winners and scores please click the link below. 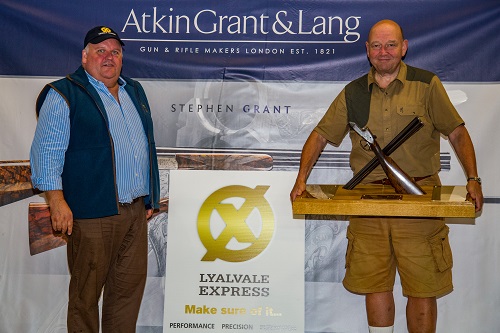 This year is the 150th anniversary of The Hurlingham Club, a private sports and social club based in London. The Hurlingham Club was where live pigeon shooting flourished towards the end of the 19th century, and when it was later banned, the sport that we know and love today was born. We decided to partner with The Hurlingham Club for this years Side By Side event and added The Hurlingham Cup, a 5 bird simulated live pigeon shooting challenge. The competition was run alongside the main championship, and was scored on a points system. 3 points were awarded if the helice style target was shot correctly, separating the middle disc from the winged casing within the boundary fencing, with the first barrel… sounds like a challenge, right?! Competitors had full use of the gun and could take another shot at the same target, although they would only score 1 point if it was hit with the second barrel. This event was a fantastic success, with almost everyone having a go. It was different… it was a challenge… and it was extremely good fun! Our winner, who managed to score the maximum amount of points and hit every target correctly with the first barrel, was Alex Smith.

If you would like to find out more about The Hurlingham Club and the origins of our sport, click the link below. 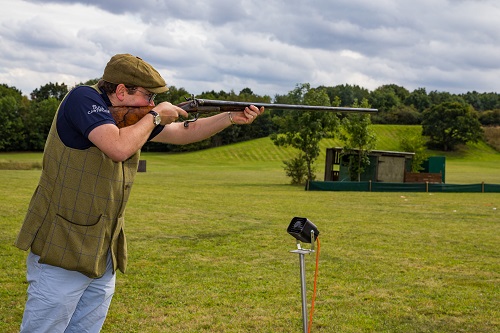 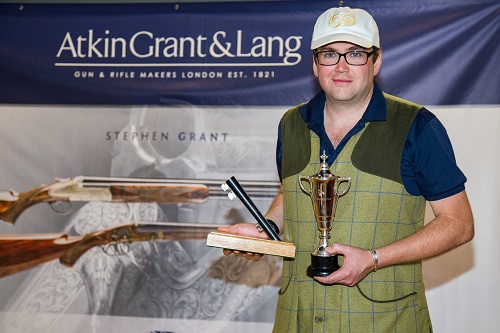 The wonderful John Hargreaves was on hand to offer competitors the chance to shoot black powder muzzle-loaders and flintlocks, an incredible experience to handle vintage and historic firearms. 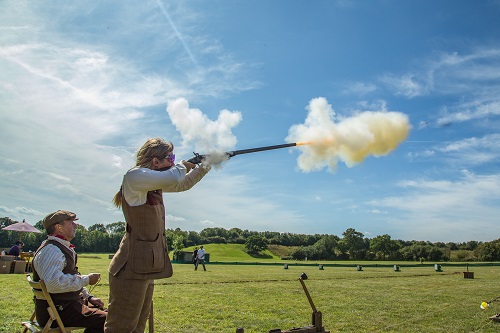 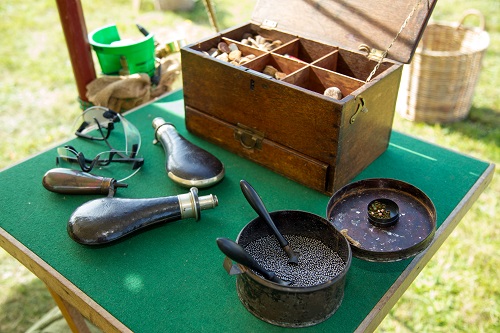 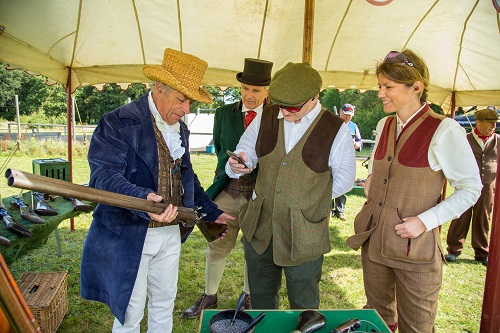 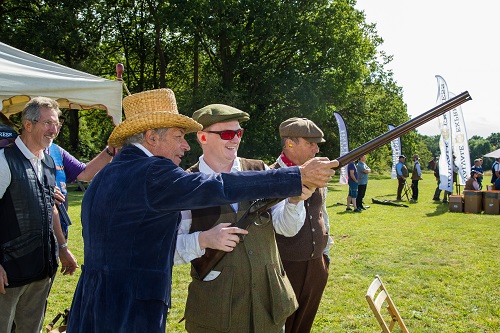 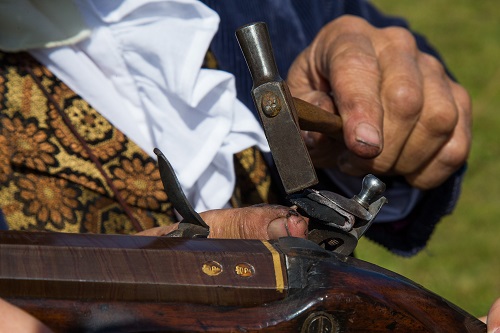 We were also delighted to be joined by fellow members of the Gun Making trade, including I.S Sweetman Gun & Rifle Makers, Fox & Co Bespoke, Ladbrook & Langton, John Dickson & Son and Elderkin & Son. There was a collection of incredible guns on display for customers and competitors to browse and handle. 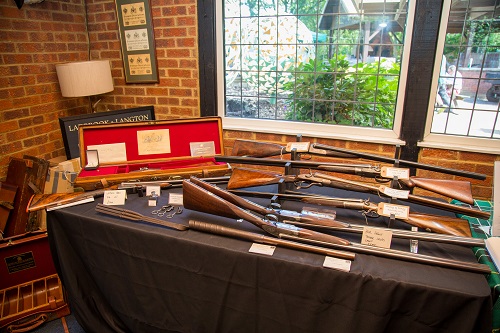 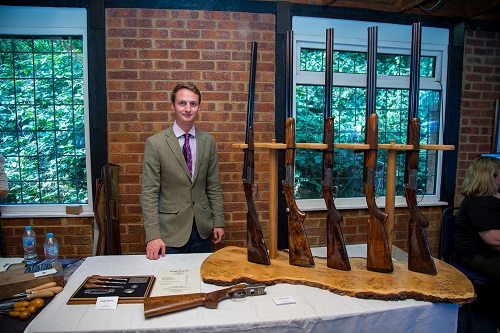 This event is one of our firm favourites, it is as much about the interesting and eclectic guns themselves as it is about the competitors scores. It is always an absolute pleasure to host, and the AGL Team would like to say a huge thank you to everyone who attended, competed and supported this year’s event. A special thank you goes to our partners for the day, The Hurlingham Club, The British Shooting Show and Lyalvale Express.

Excellent day our group all agreed it was a good selection of clays and staff were great..
Food wasn’t bad either..
Will come again next year with a British sxs